A breathtaking natural fancy vivid blue diamond weighing an impressive 12.03 carats and certified by GIA experts to be internally flawless could sell for a record-breaking $55 million (EUR 47 million) when it goes up for auction in Gevena at the Sotheby’s Magnificent Jewels and Noble Jewels auction this November.

A breathtaking natural fancy vivid blue diamond weighing an impressive 12.03 carats and certified by GIA experts to be internally flawless could sell for a record-breaking $55 million (EUR 47 million) when it goes up for auction in Gevena at the Sotheby’s Magnificent Jewels and Noble Jewels auction this November. 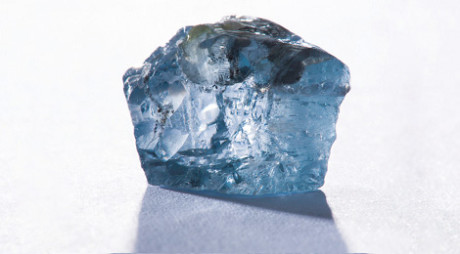 The Blue Moon diamond, discovered in South Africa in 2014, will be transported across the globe under the tightest security and exhibited in Hong Kong, New York and London prior to the illustrious Geneva sale on 11 November 2015. Categorised as an exceptionally rare, internally flawless natural fancy vivid blue diamond which gets its extraordinary colour from the element Boron, the Blue Moon is the largest cushion-shaped stone in that category to ever appear at auction.

Sotheby’s put the staggering estimated sale price of the Blue Moon between $35 and $55 million which, sold at the high end of this benchmark, would commemorate a record selling price for any diamond. Previous record holders include an exquisite 9.75 carat natural fancy blue diamond which fetched an impressive $32.6 million at a November 2014 auction in New York, and the Graff Pink- a 24.78 carat pink diamond – which sold in Geneva in November 2010 for more than $46 million. 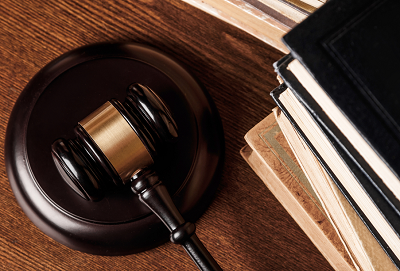 One of the most notable and thrilling diamond discoveries of the past few decades, the Blue Moon diamond was unearthed to much excitement in the Gauteng Province at the vast Cullinan Mine last year. As a rough diamond weighing 29.62 carats, it was snatched up by New York 5th Avenue-based diamond cutter and jeweller Cora International whose team of experts spent over six months cautiously, cutting and polishing the Blue Moon -too precious a gem to risk spoiling with anything less than the finest cut. After making numerous exact replicas of the diamond as rough, this exhaustive process involved the master cutter practicing on these imitations and experimenting with thirty replicas before perfecting the exact result they were happy with and moving onto the ultimate challenge of cutting the real stone.

The hue of the radiant Blue Moon is, according to the GIA Monograph, “likely to have never before been seen within such a large diamond, or any gemstone”. Among Mother Nature’s finest works of art, its colour could- the GIA add- “be indescribable to even the most experienced diamantaire or colour theorist. Some, however, liken it to the ocean.” David Bennett, the global chairman of Sotheby’s international jewellery division, has described the Blue Moon as a “simply sensational stone of perfect colour and purity. Blue, for me, is the most mysterious and magical of all the colours of diamond, and the Blue Moon will now take its place among the most famous gems in the world.” Bennett adds, “The tremendous excitement last year over the discovery of a 29.62-carat blue rough diamond at the Cullinan mine in South Africa has now been proved to have been totally justified.”

The diamond industry waits with baited breathe to see if the already-renowned Blue Moon will also make its mark in history as the most expensive diamond ever sold. Discover more famous, fabulous and astoundingly valuable diamonds here.

Open 7 days a week from 9am - 9pm.
The Diamonds That Have Seen Queen Elizabeth Through The Longest Reign